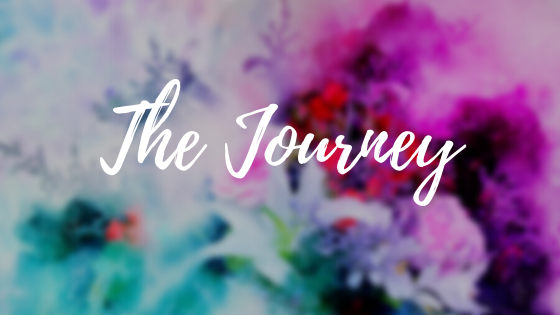 One day you finally knew

what you had to do, and began,

though the voices around you

though the whole house

and you felt the old tug

But you didn’t stop.

You knew what you had to do,

though the wind pried

with its stiff fingers

at the very foundations,

It was already late

enough, and a wild night,

and the road full of fallen

But little by little,

as you left their voices behind,

the stars began to burn

through the sheets of clouds,

and there was a new voice

recognised as your own,

that kept you company

as your strode deeper and deeper

the only thing you could do–

the only life you could save.

To all the women out their feeling lost, disconnected, challenged by where they are in this new year and new decade.  I want to honour the resiliance, the strength and the journey of the periods in our lives where we need to sit in the dirt and the mud and the blood of our own internal and external battles.  The woman’s journey isnt always roses and hearts falling from the heavens. It is also the dark and the light that is sometimes so bright we retreat back into our caves.  Each day, each week, each month and each year is a series of moments, fleeting seconds of continuous moments. Nothing is fixed and nothing is forever.  I call each woman to be present to her own thoughts and journey for it is you who gets to make each choice for yourself.  For those that are lost, wobbly and can’t see through the tears that pour from your eyes and your heart, reach out, connect to women who can hold you, support you as you navigate your life and your choices.  Women are the healers, as you are yourself. Step into a space where you can be supported and support others along the way.   Join us as we sit together in sacred circle.

This beautiful poem, The Journey by Mary Oliver, was given to me by a dear woman at a time in my life where I had journeyed for 3 years in deep research, emerging at the other end with a deep understanding of belonging. Thank you my friend, you are loved.

If you would like to read more about this journey, I have shared it in this post called Coming Home, the last chapter in my research. It may resonate with some who may be journeying to find belonging.